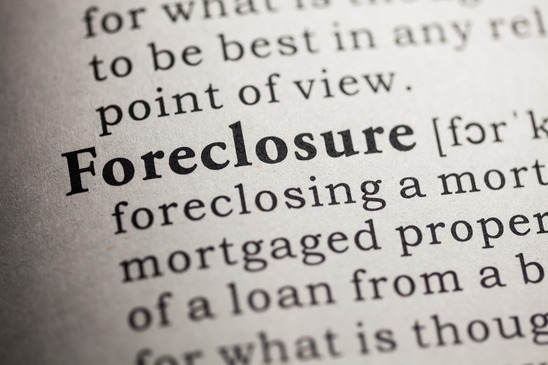 The right to accelerate a mortgage note, is typically an optional right given to the holder of the note. Acceleration can be initiated by two different methods. An acceleration notice may be sent informing the borrower that their entire mortgage note is due, or the holder of the mortgage note can file a foreclosure lawsuit. If a holder of a mortgage note does either of these things, the statute of limitations for the entire amount of the mortgage begins to run. A recent consolidated New York Court of appeals decision, Freedom Mortgage v. Engel, et al. has bolstered mortgage holder’s rights concerning de-acceleration and the calculation of the statute of limitations. This is bad news for homeowners in foreclosure.

On Feb. 18, 2021, the New York Court of Appeals issued a joint opinion that addressed four separate appeals involving the statute of limitations and foreclosure. In the opinion, they overturned recent lower court, pro-borrower decisions on the statute of limitations to foreclose. There are three different issues raised in the cases on appeal. Two of the appeals were cases where the trial court had found that a voluntary discontinuance had de-accelerated the loan. Those decisions were then overturned by New York’s Appellate Division. The third appeal asked whether a notice of default that contained the phrase “will accelerate” constituted an acceleration of the mortgage loan. The fourth appeal involved whether complaints that had been dismissed for substantive deficiencies could be considered accelerations.

In the cases that concerned voluntary discontinuances used to de-accelerate a loan, the Court of Appeals noted that de-accelerating debt requires “an affirmative act” by the noteholder within six years of the election to accelerate. The question before the court here was “whether a noteholder’s voluntary motion or stipulation to discontinue a mortgage foreclosure action, which does not expressly mention de-acceleration or a willingness to accept installment payments, constitutes a sufficiently ‘affirmative act’.” The court held that “when a bank effectuated an acceleration via the commencement of a foreclosure action, a voluntary discontinuance of that action—i.e., the withdrawal of the complaint—constitutes a revocation of that acceleration …. absent an express, contemporaneous statement to the contrary by the noteholder.” The court rejected prior holdings that required a consideration of the post-discontinuance conduct of the holder to determine whether the acceleration was revoked.

As a consequence of this holding in Engel, no additional affirmative act will be required beyond withdrawing a foreclosure lawsuit. Upon withdrawal, the statute of limitations clock stops ticking, and the note holder will be able to commence a new foreclosure action to collect installments not more than six years past their due date. By adopting this bright-line rule, the court rejected prior, conflicting holdings requiring subjective inquiry into the noteholder’s intent or motivation in discontinuing a foreclosure action. This eliminates the need for a case-by-case review by a court. Now, unless the lender makes an “express, contemporaneous statement to the contrary” when voluntarily dismissing a foreclosure action, the dismissal alone will automatically de-accelerate the loan. This holding provides mortgage note holders with a clear rule concerning de-acceleration via voluntary dismissal. It presents an opportunity for lenders to review and potentially revive some foreclosure cases that were voluntarily dismissed and were previously considered barred by the statute of limitations.

With respect to the issue of notices of a mortgage loan default that contain “will accelerate” language, the Court of Appeals stated that the act of acceleration of a mortgage debt “should not be presumed or inferred; noteholders must unequivocally and overtly exercise an election to accelerate.” Courts in New York courts have been split on whether a notice of default referencing a future event could accelerate a loan. Here the Court of Appeals held that a notice of default that did not immediately accelerate the debt was merely a warning of a possible, future discretionary acceleration.

In the instant case, the borrower relied on a notice of default with “will accelerate” language and filed a quiet title action seeking to discharge the mortgage. The borrower argued that the letter accelerated the debt and was sent more than six years prior to the filing of his quiet title action. The Court of Appeals rejected the borrower’s argument, concluding that “an automatic acceleration upon expiration of the cure period, could be inconsistent with the terms of the parties’ contract, which gave the noteholder an optional, discretionary right to accelerate upon a default.”

Finally, Engel addressed the issue of whether a foreclosure lawsuit that has been dismissed for substantive deficiencies is to be considered an acceleration of a mortgage debt. The lower courts had held that two prior complaints acted as accelerations even though they were dismissed for failing to reference the borrower’s loan modification. The Court of Appeals overturned that decision and held that where the deficiencies in the complaints were substantive, it was unclear whether the debt was accelerated and that “the commencement of these actions did not validly accelerate the modified loan.” Based on this decision, any complaint dismissed for a substantive pleading defect would not act as an acceleration.

When evaluating whether a statute of limitations defense applies in a foreclosure matter, it is important to speak with an experienced New York foreclosure attorney who is familiar with the intricacies of this area of the law. If you have any questions regarding a foreclosure action, please feel free to contact the Law Offices of David I Pankin, PC at 888-529-9600 or by using our easy online contact form. 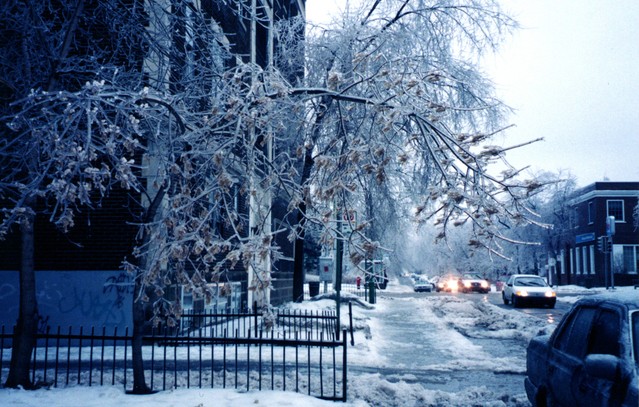 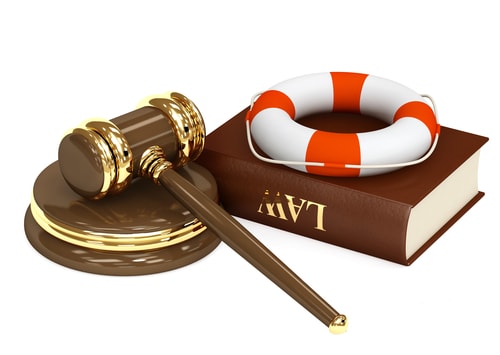 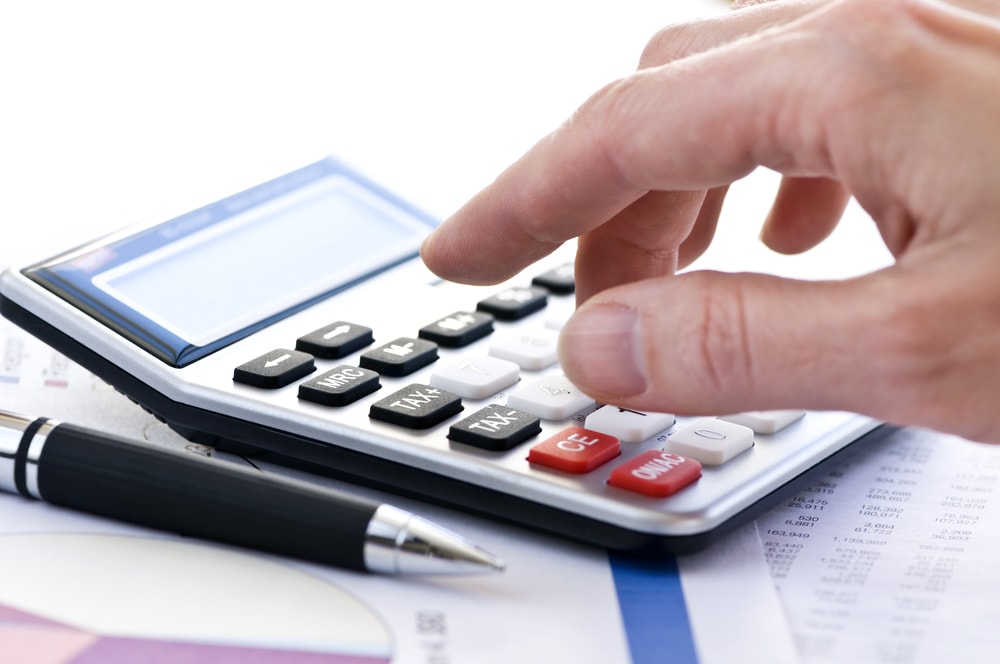 In July 2010, the Consumer Financial Protection Bureau (CFPB) was created by Congress as part of the Dodd-Frank Wall Street Reform and Consumer Protection Act.